States are marching ahead with the expansion of access to the Covid-19 vaccine and rolling back of restrictions on entertainment places, businesses and big gatherings as America returns to normalcy.

Things In The U.S. Returning To Normal But Many Barriers In The Way

But experts are of the view that two barriers prove as a hindrance in reaching herd immunity and life getting back to normal — new variants of Covid-19 and public hesitant to get vaccinated.

On Thursday Dr. Leana Wen told Anderson Cooper that restrictions are being lifted-off in various parts of the country. Besides traveling is at an all-time peak because people were confined to their homes since last year. Now all are eager to return to pre-pandemic normal and so they favor the lifting of restrictions.

He added that the health department has a quite narrow window of circumstances to make clear to the public the benefits of vaccinations.  These vaccines are pretty effective at preventing the severity of disease and also substantially reducing risk in each of these different types of settings, whether it’s a visit to a restaurant, a gym,  or meeting family and friends.

According to the Centers for Disease Control and Prevention to date over twenty-three percent of the U.S. population — over 77.2 million people — have come forward and received at least the first dose of vaccine.  Among older Americans, i.e., 65 yrs and above, over sixty-seven percent of the population have gone in for at least one dose. If CDC data is to be believed, at least a hundred and eighteen million doses of the Covid-19 vaccine in the US have been administered.

On Friday, US President Biden just doubled his previous target by announcing that his government has set a target to have at least two hundred million doses given by the time of his 100th day in office.

According to Johns Hopkins University data the progress in vaccination as till Thursday, at least ten states have seen an increase of ten percent or more in their daily average of coronavirus cases as compared to last week,

The surge comes as more and more states are reporting infection owing to variants that are more harmful and deadly than the previous one and may defeat prior immunity of prior Covid-19 infected people.

Fauci says that the new variant B.1.1.7 virus is more deadly and contagious than its predecessor. It was first discovered in the U.K. and is projected probably to become the dominant variant by this month’s end or early April, according to CDC. Previous research from early this year suggests that vaccination can provide full protection against new variants.

Besides vaccination, other measures such as masks and social distancing are equally important in protection against this deadly and more contagious virus.

Dr. Fauci said that according to U.K. documentation this variant is almost fifty percent more transmissible than its predecessor virus.

Fauci told the briefing in White House on Thursday that in a couple of studies in the UK  looking at over fifty-four thousand pairs of matched participants in which one person with B.1.1.7 infection and another one with the previous circulating variant, there was about sixty-four percent more risk of death. He showed to all a second study that indicated a sixty-one percent higher risk of death with B.1.1.7.

Fauci added that vaccines, however, have appeared to protect well against the B.1.1.7 variant, and treatments like monoclonal antibodies too appear to work in the fight against this particular variant.

Owing to the variant’s complications, experts suggest that mass inoculation is mandatory. 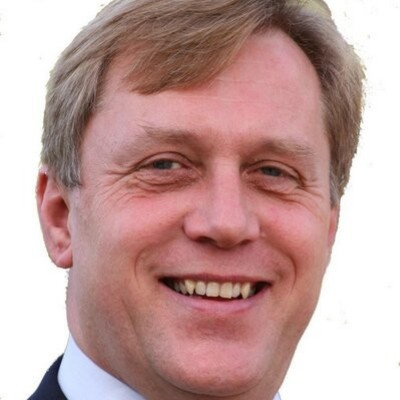